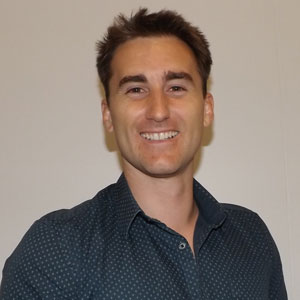 Dr James Rudko had been an associate Chiropractor at Ansell Chiropractic in Townsville since January 2015 into mid 2017, where he has decided to relocate to wonderful Bundaberg.

He is experienced in manual and drop piece adjusting as well as activator and low-force techniques. James completed his Masters of Chiropractic at Macquarie University in Sydney before working at a busy Sydney practice.

In 2014 he decided to move to sunny North Queensland with his fiancé Maja and son, Aleksander.

In 2008, whilst living in Sydney, James joined the army as a reservist in the 4th/3rd battalion, Royal New South Wales Regiment where he enjoyed the following seven years as an active member. 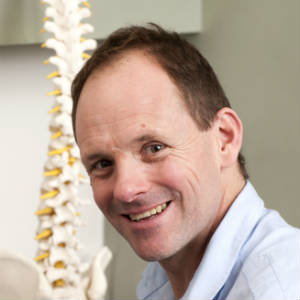 Dr Andrew Kerr has over 20 years experience in chiropractic. Andrew is the ultimate family man, with 2 beautiful children (James & Hannah) & his gorgeous wife Paula. He loves taking the kids to all of their sport involved in coaching these sides & having a great time with the kids.

Andrew is the ultimate U2 & Paul Kelly fan just ask him about it, he would love to tell you all about PK’s latest concert! On top of all this Andrew was an IRON-MAN competing in these grueling events 2-3 times every year, keeping him looking trim, taut & terrific at all times.

On a more unfortunate note Andrew is a Port Adelaide supporter, but we wont hold that against him! 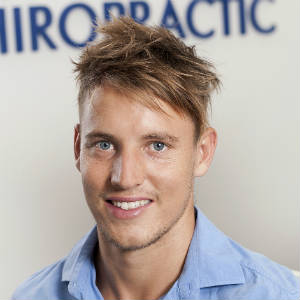 Dr Zac O’Brien has been adjusting families across Australia for the last 5 years.

His background is in AFL where he played 13 games over 2 seasons for the Brisbane Lions. Dr Zac knows and shares just how important keeping fit, healthy and adjusted is, regular chiropractic care allowed him to remain injury free and play at his best week in week out.

When he isn’t hard at work adjusting you will find Zac reading, fishing, surfing or practising yoga. Dr Zac is currently playing for the Sydney Uni in the NEANFL in 2017, so yes, he likes to keep busy! 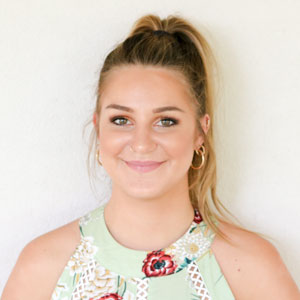 Hannah likes keeping fit and healthy and will probably tell you about it, she likes to play tennis and go swimming a lot.

When she's not working you'll probably find her at the beach or going on little adventures with friends. 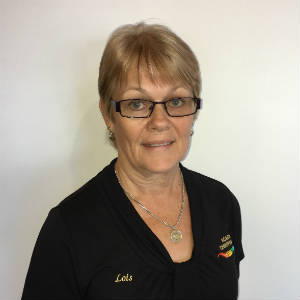 Lois has been with us since 2008. She is a dedicated, friendly, caring and lovely person. We are very grateful to have Lois in our practice. 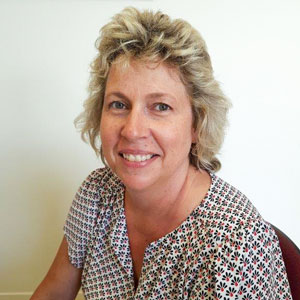 Ann-Maree Andrews was born in Bundaberg and enjoys the local lifestyle.

Ann-Maree has recently made the conversion into the administration side of chiropractic and has two lovely children Matthew and Sarah. We are glad to welcome her to our team.